The 134 km2 license area is located in the Republic of Khakassia (which adjoins the Republic of Tyva), 80 km from the capital Abakan, an economically well-developed region, with large mining and metallurgical companies. The license for the exploration and mining of hard rock gold in the Uzhunzhulsk ore cluster was awarded 20 November 2008 and is valid till 20 November 2031. 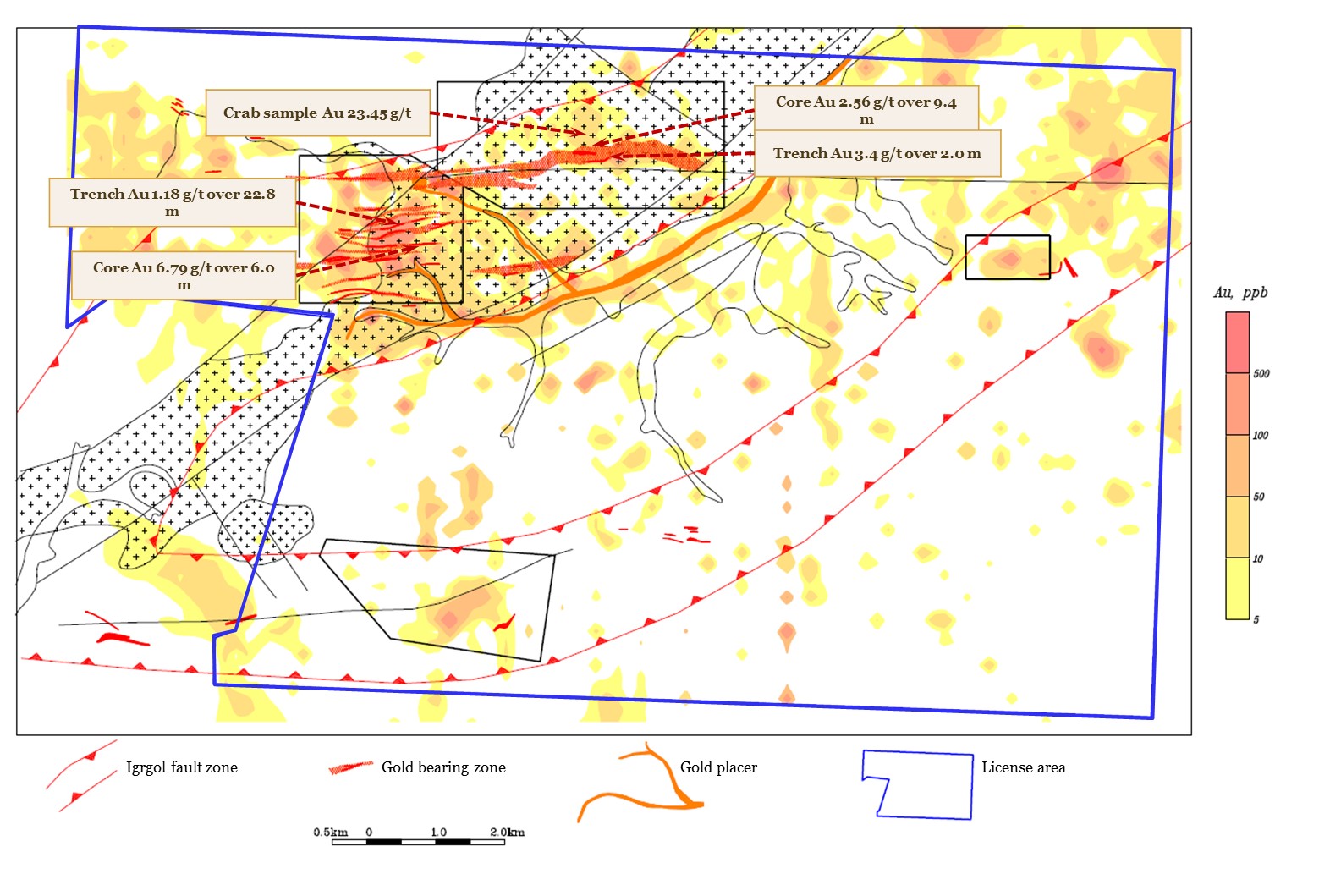 The Nemir-Chazygolskoye ore field, which covers the eastern part of the license area, is itself located on the southeast flank of the Uybatsky gold bearing area. The Yurkovsky, Vostochny, and Paraspan occurrences have been discovered within the Uzhunzhul license area. In addition, the license area features placer deposits of gold.

The ore field is in the contact zone of the Basino-Uzhunzhul granite massif and extends in a northeast direction for 20 km with a width ranging from 4 to 10 km.

Intrusive rock cover a significant part of the license area and is divided into five types, all of which form intrusive massifs extending in a northeast direction and small stocks of syenite, granite, granodiorite, gabbro, gabbro-diorite and diorite porphyry.

The northeast strike faults trend in the same direction as the Uybatsky zone structures. Numerous faults are associated with milonites and cataclasites, and are associated with dykes, alteration zones, gold, lead-zinc, copper and molybdenic mineralizations.

Northwest and north-south faults are less well developed. They, as a rule, cross and displace fault zones of other directions.

Within the license area sulphidic metasomatites are located within fault zones, developing along contacts with granite massifs and are characterized by intensive pyrite mineralization and silicification. The depth of the oxide zone is 130 - 150 m from the surface.

Beresitic and propylitic zones are widely represented in the intrusive rocks, developing along northeast and east-west faults. The width of such zones varies from tens of centimetres to tens of metres, and up to 3 - 4 km in length.

The producing Kuznetsovskoye mine is located several kilometres southeast of the border of the Uzhunzhul license.

The Yurkovsky prospect contains 12 gold-bearing zones found in steeply dipping tectonic cracks that run in a northeast and east-west direction. The length of the zones varies from 400 m to 2,500 m, and are up to 350 m deep. The widths of the ore zones vary from 0.3 m up to 150 m. The zones are composed of beresite and propylite with gold-quartz veinlets.

The main mineral found in the ore is pyrite, with occurrences of arsenopyrite, chalcopyrite, galena, and native gold. The maximum gold grade in the ore bodies is 150 g/t, with averages from 3.0 up to 35.3 g/t depending on the zone.

The Vostochny Flank occurrence incorporates ore bodies with widths varying between 4.2 m and 47 m, and lengths up to 520 m. Gold grade vary up to 4.8 g/t. The Paraspan occurrence has grades up to 30 g/t.

Historically, placer mining on the current Uzhunzhul license area started in 1835, with approximately 1.9 tonnes of gold mined to date.

The best prospects for discovering gold deposits within the Uzhunzhul area are the Yurkovsky, Vostochny Flank, Vostochny and Paraspan occurrences. 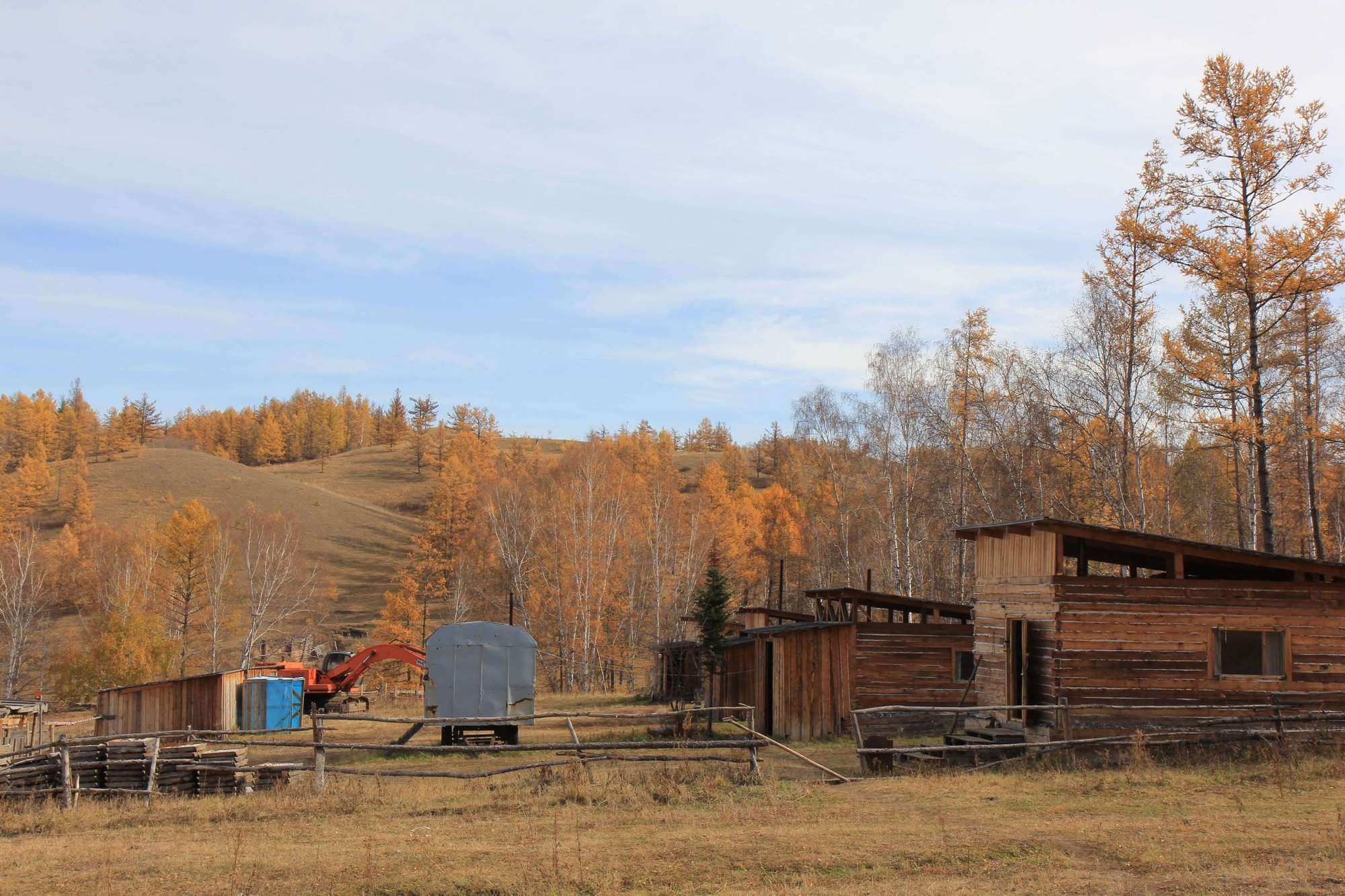 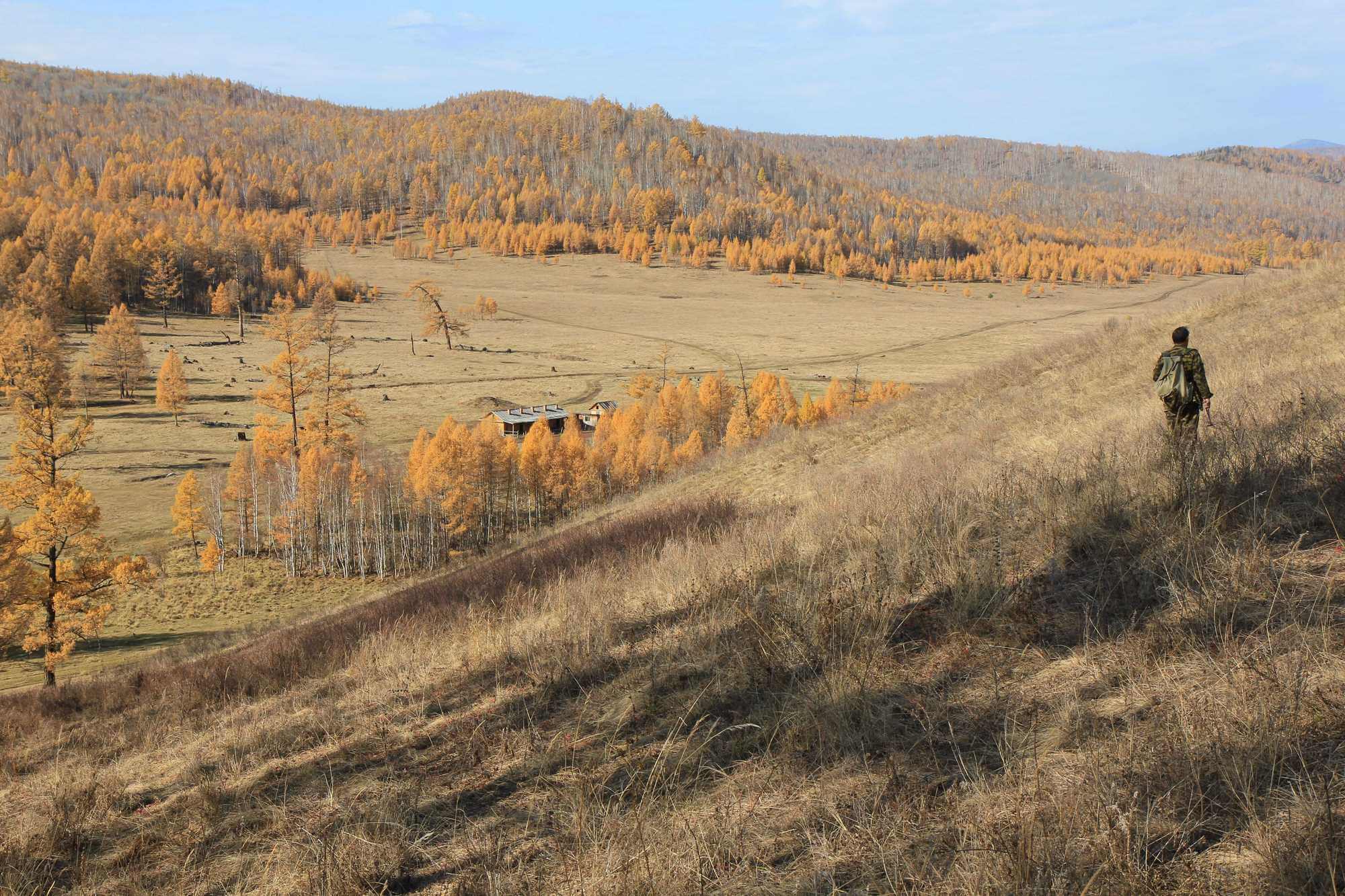 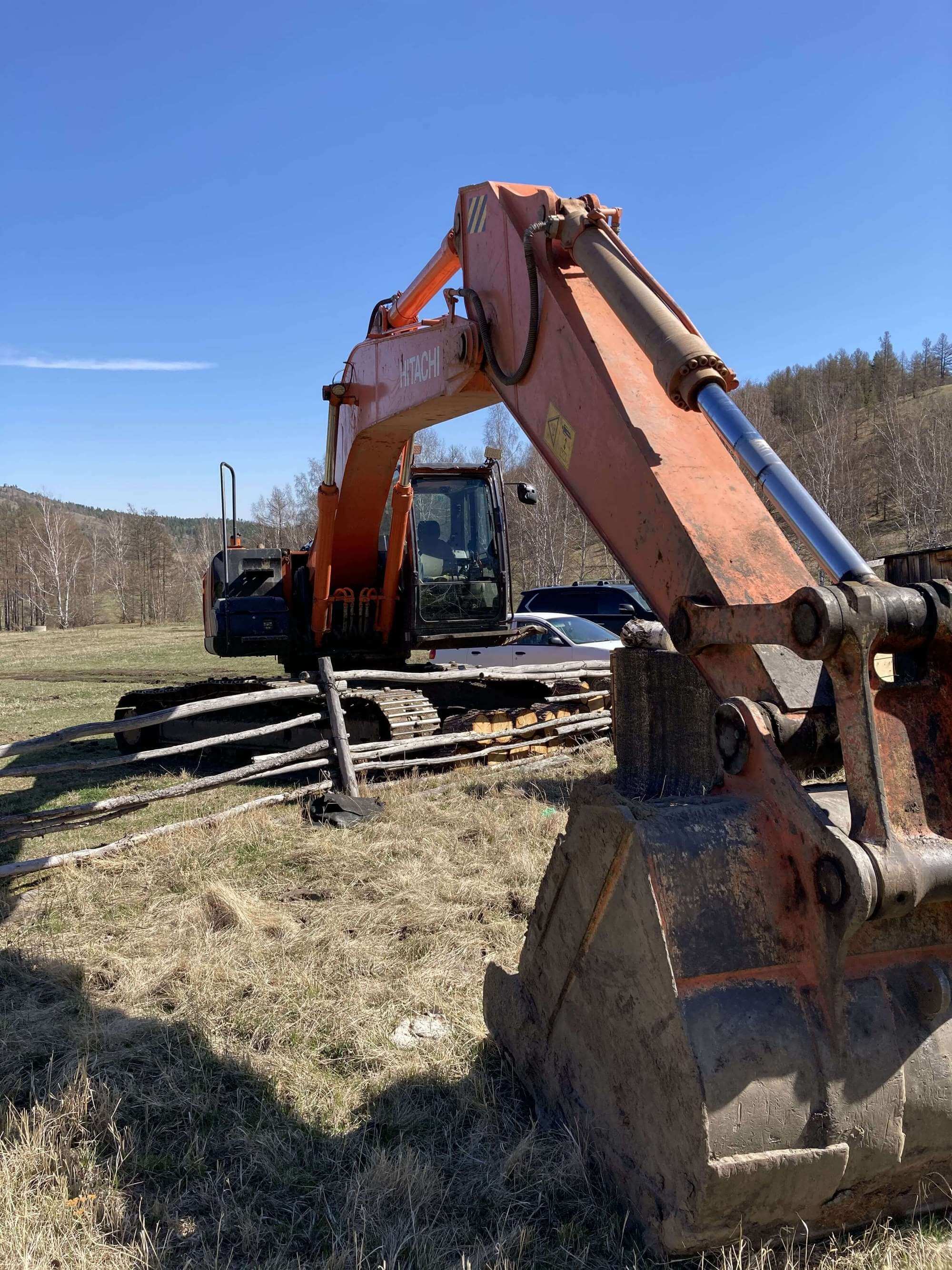 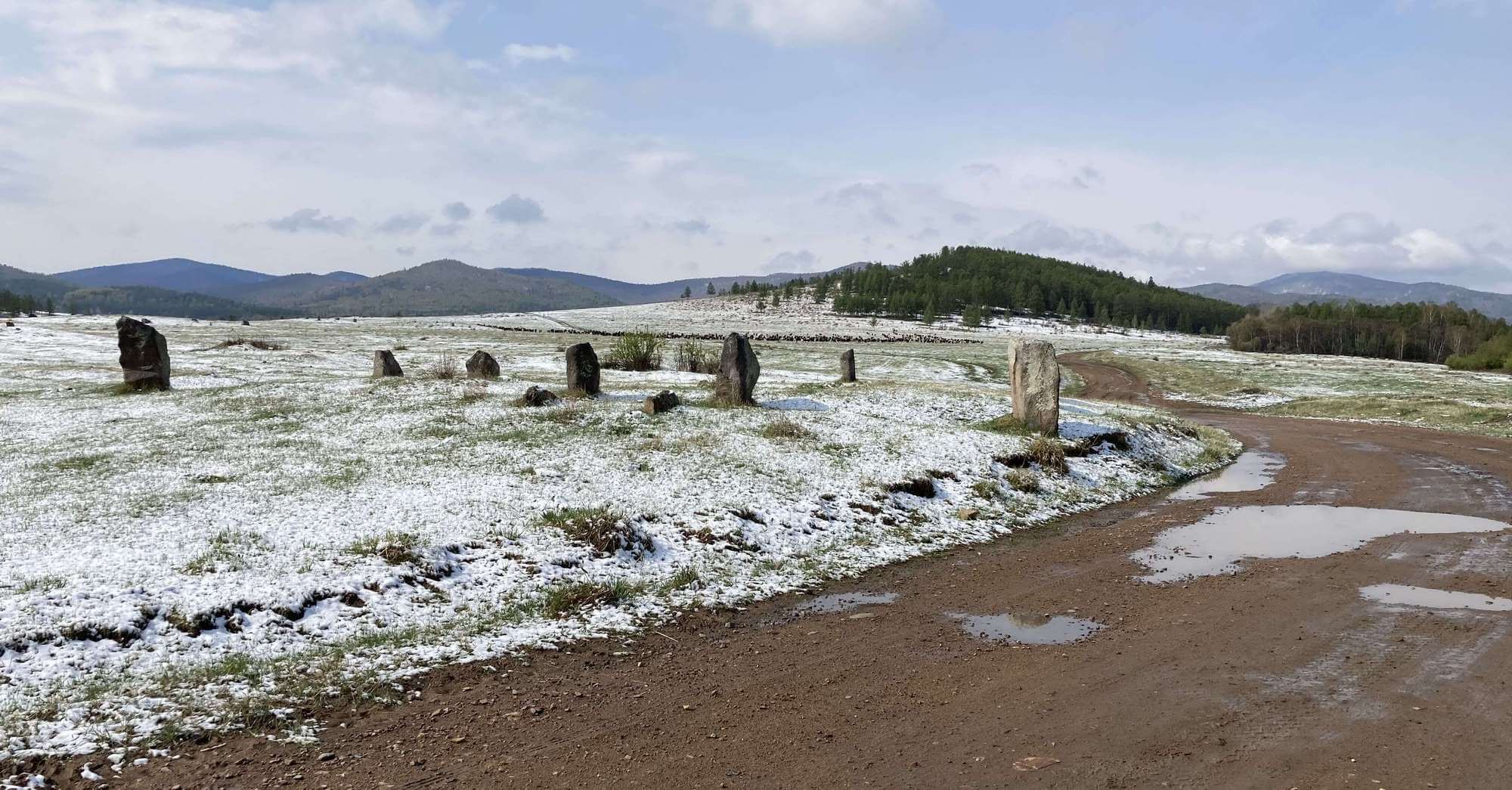 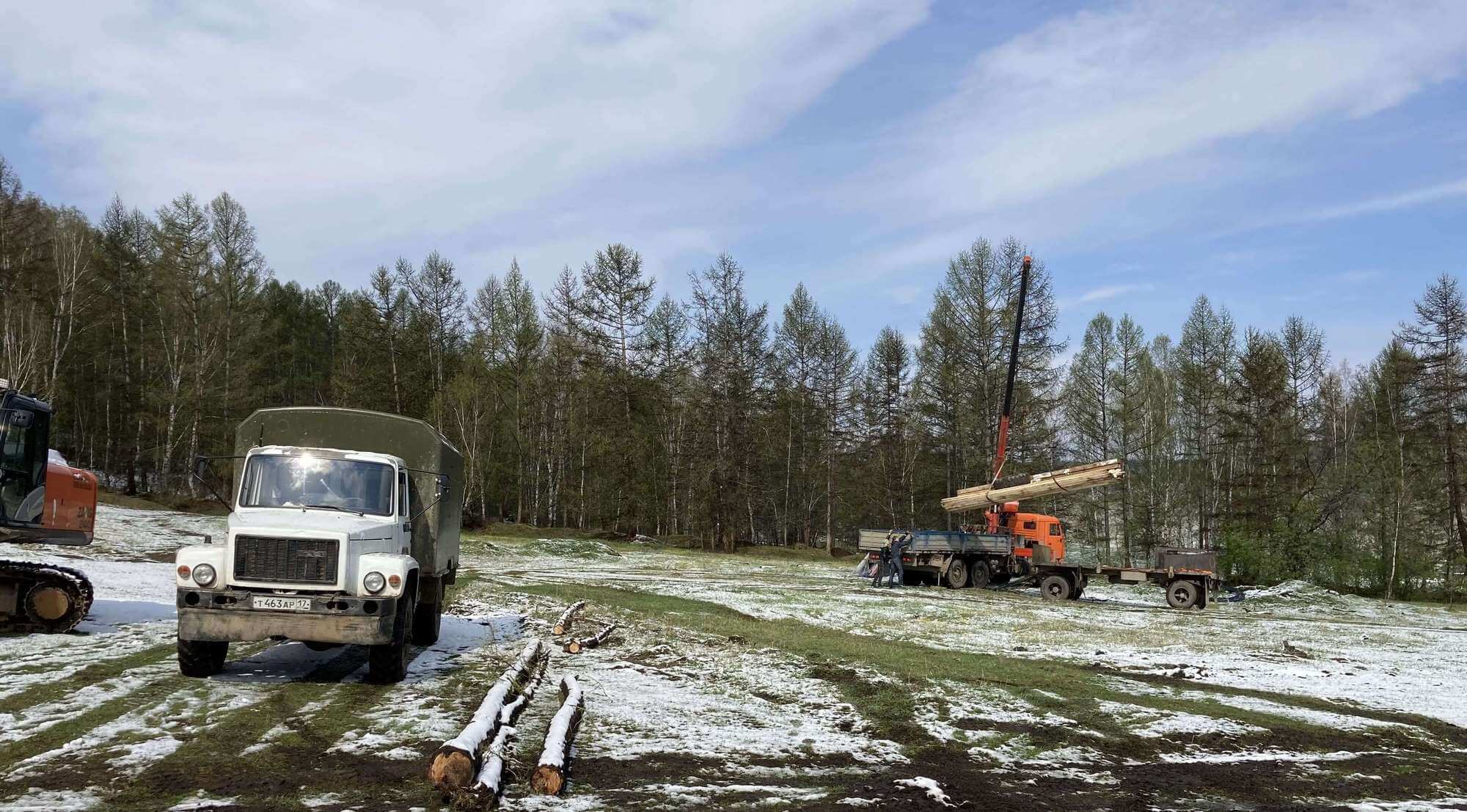 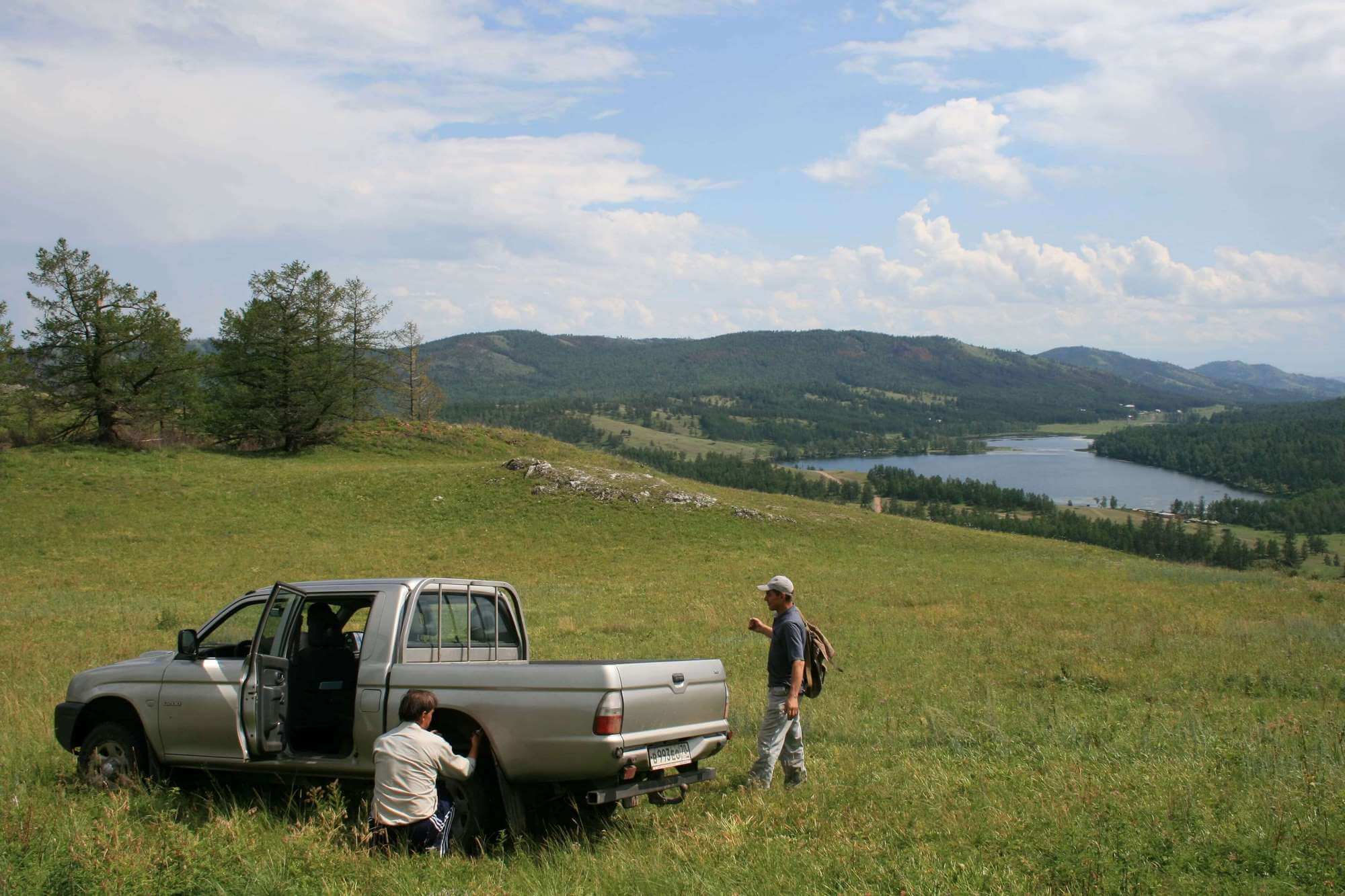 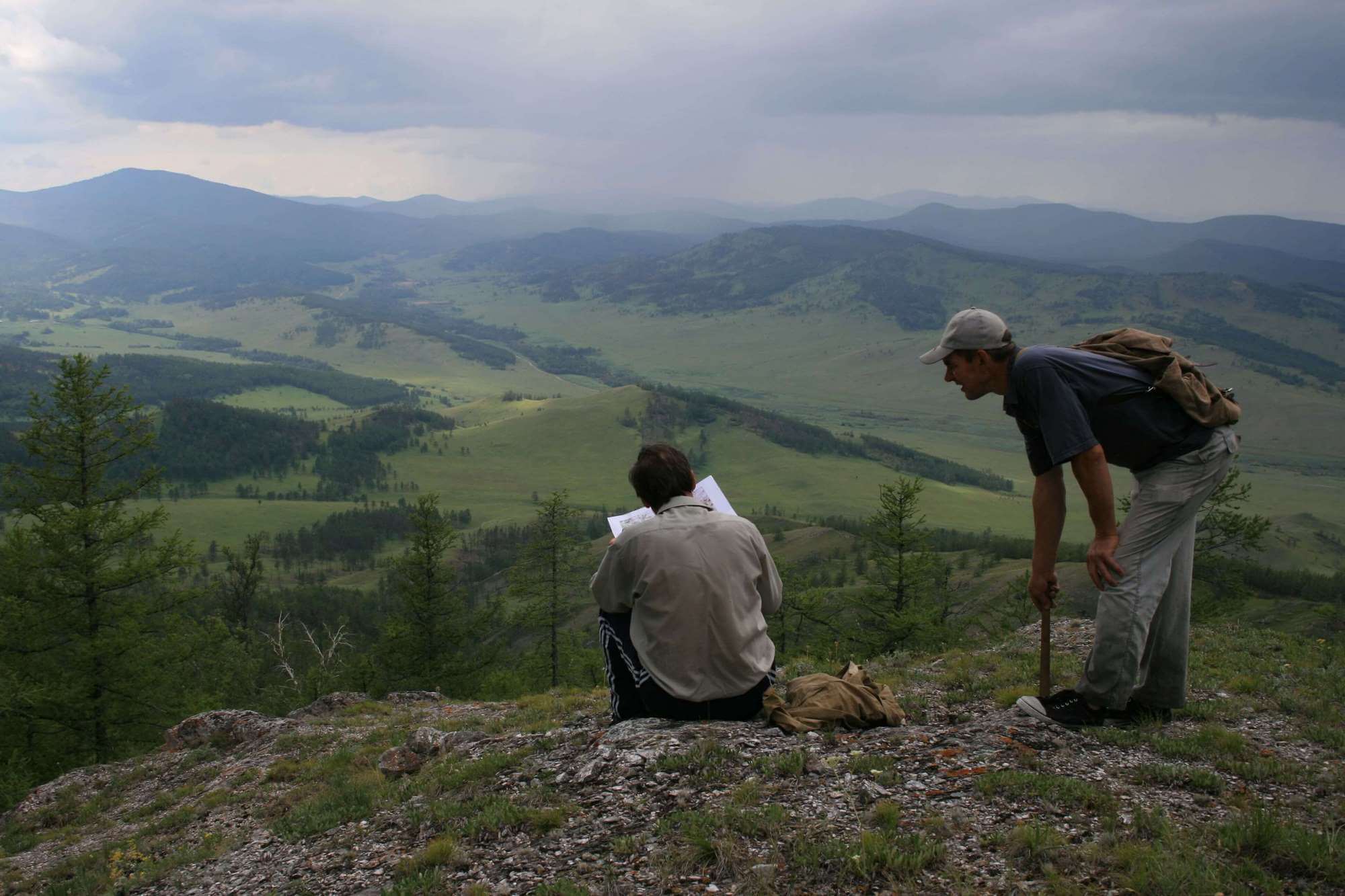 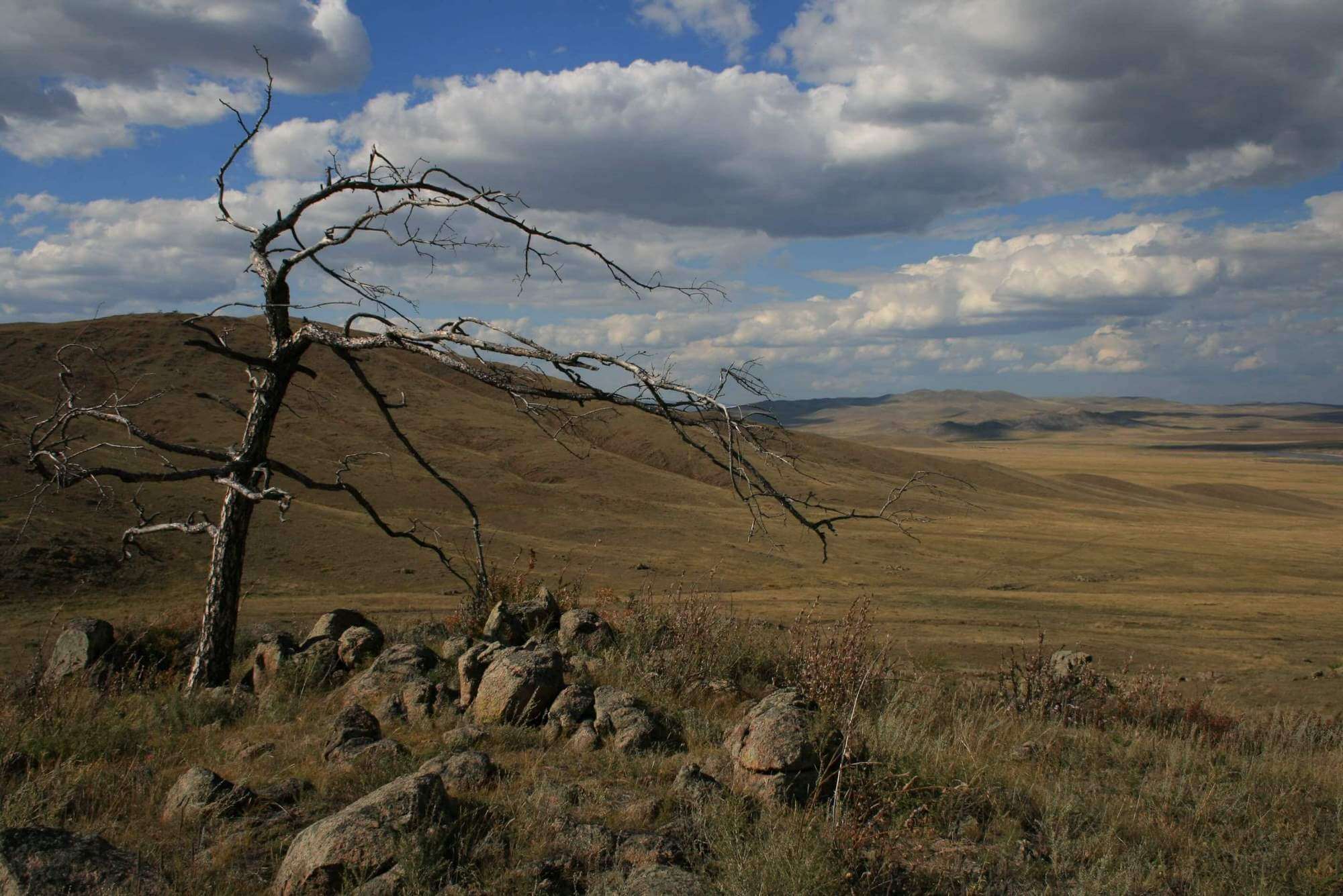 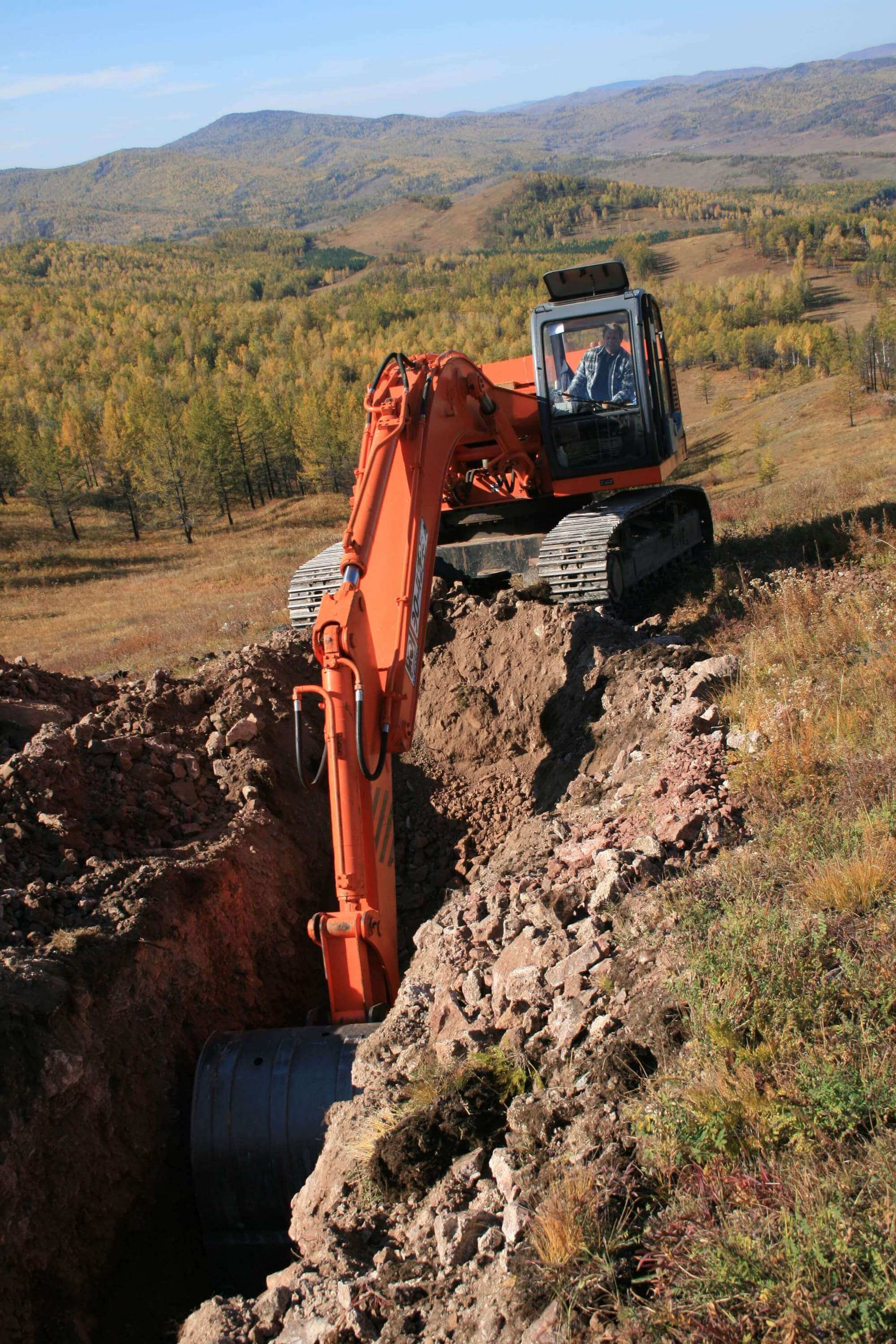